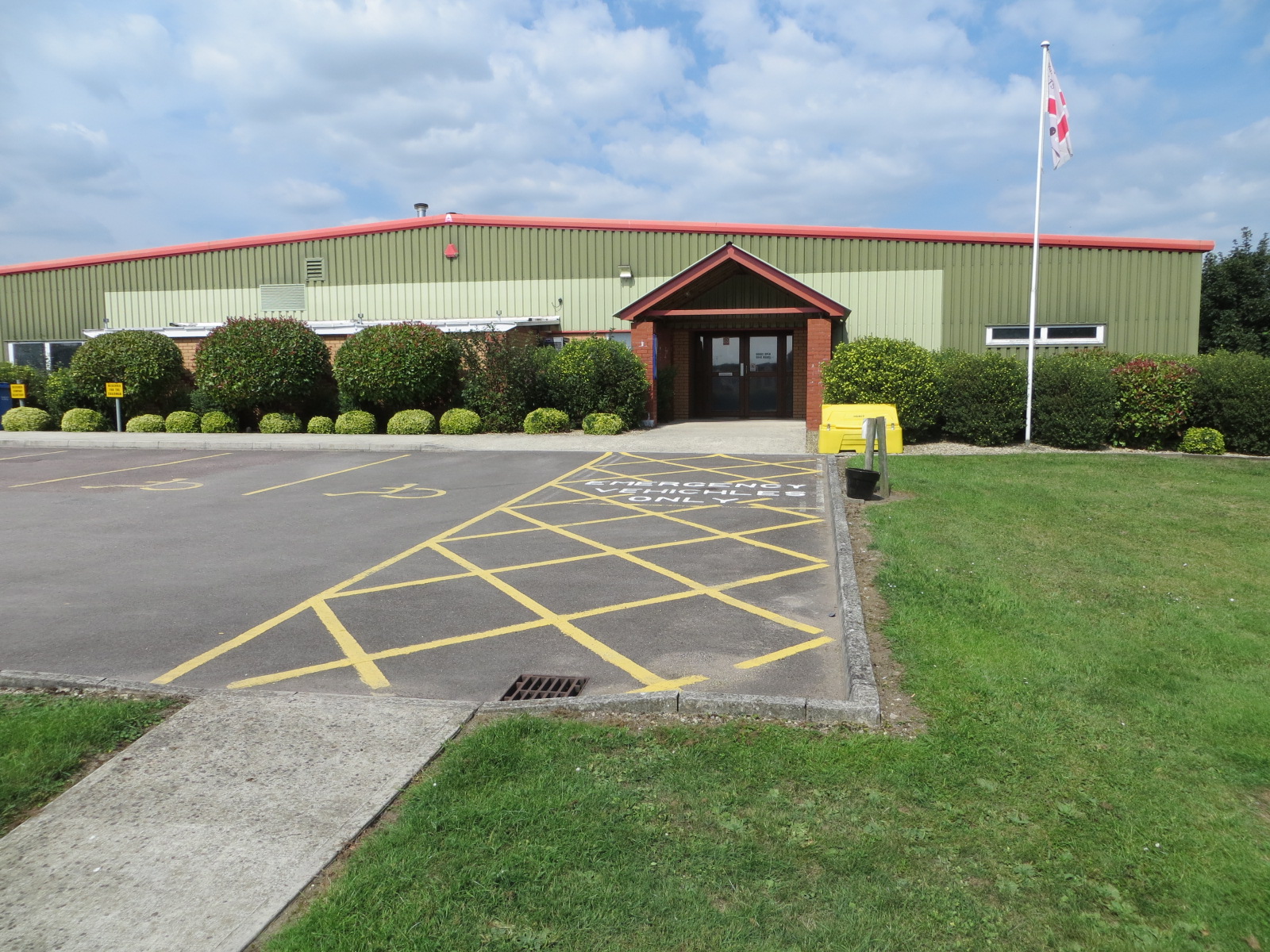 From your county President President Bev Lilley ran the county’s first Triples Competition at North Wilts Bowls Club when 36 ladies took part.  Twelve skips, leads and twos had been identified and the afternoon commenced with the skips blind picking to establish which team letter they will be playing.  In alphabetical order A-L skips blind picked leads and then twos, and amazingly each triple was made up of a mixture of NW, Westlecot and Five River ladies.   Each team played 6 ends and just 2 trial ends before the first game and twos and skips were able to visit the head if required.   Rather than dead ends the re-spots were in use for a displaced jack.    Scoring was 2 points per win, 1 for a draw and 1 point per end won.  On this occasion there was a clear leader but had two teams finished on the same points a 3-end shoot out would have taken place to determine the outright winner.

Winners of the first triples competition were: June Coyle, Janice Bull and Ann Roberts-Phare with 20 points and runners-up with 16 points were Judy Hallard, Pam West and Yvonne Taylor.  Congratulations to the winners who received a small pink hedgehog with hidden Terry’s Chocolate Orange hidden inside presented in a pink box.

The bowling was followed by a good meal, drink and raffle, thanks to generous donations by players.  An enjoyable event and hopefully the first of many more to come, organised by Fizz for the county committee.

THEY DONE US PROUD

FROM THE CHAIRMAN TO THE BOARD OF DIRECTORS